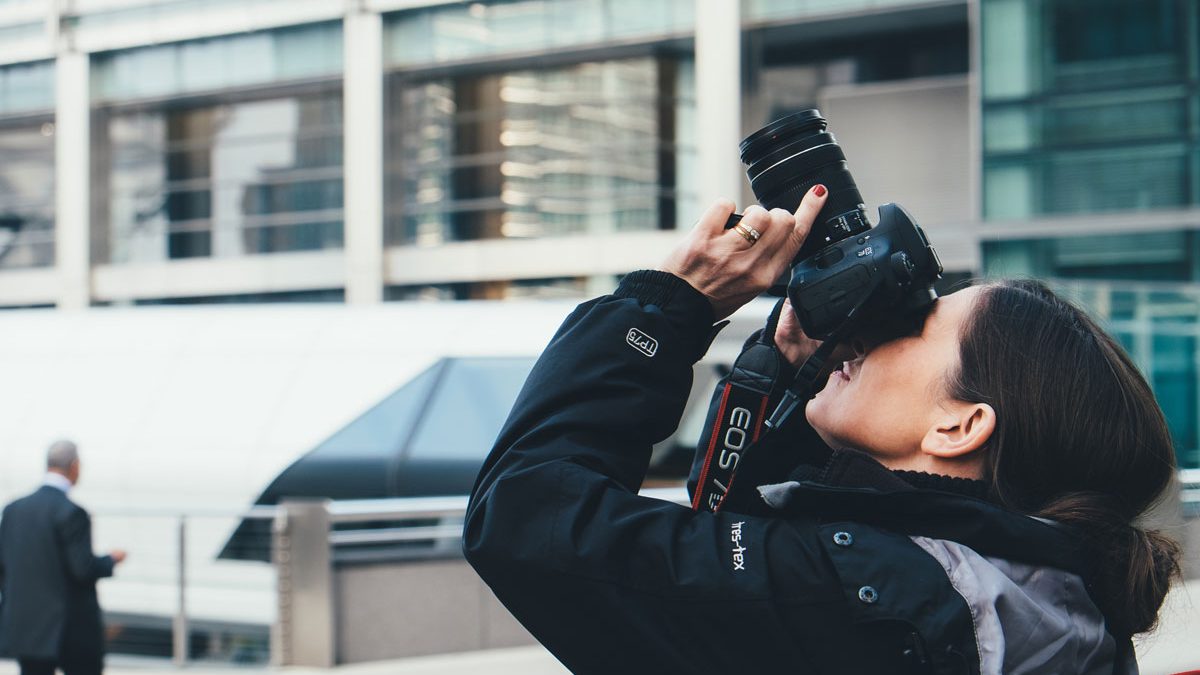 Transit is an interconnected 5 part narrative where it shows the lives and perspectives of 5 Filipinos in Israel. The narrative was reflective of the current day realities of this development issue in a way that it showed how it is like to have children and raise them there. Besides the difficulty of adjusting to the living standards and environment in a foreign country was the illegality of their immigration. Not only is it prevalent in Israel but also in other neighboring countries in the Middle East which up to now is existent. Instead of coming home after getting laid off from their jobs, a lot of the undocumented Filipino migrant workers stay in hope of acquiring a new line of work. For them hiding is the best option how indefinite it may be.

Other than a form of entertainment, films can also be used in a more relevant and significant way through utilizing it to advance social issues evident with Transit. It deepens our understanding of the issue more than the factual information which other form of media present its viewers. Not only are films informative but it also allows us to see from the perspective of the muted or marginalized through effective and natural enactments of actors. From being passive receivers of information to becoming empathetic viewers, we are drawn to the characters’ struggles, feel their every emotion and are with them to every step they take which makes it effective in mainstreaming these issues that could get people involved in advocacies.

It was interesting to see the cultural difference of the Philippines and in Israel. What marks the beginning of a boy’s manhood in the latter is the process of circumcision whilst in the former, as a boy turns 13 he should perform Bar Mitzvah through reading the Torah out loud in front of the relatives. In addition to this, I learned that they wear a hat similar with Muslims called the Kippuh whenever they read the Torah.

Transit broadened my perception of the daily torments of Filipino migrant workers because it successfully captures what it is like for them to live within the boundaries of a foreign land.

Hot Tips for Finding Freelance Work in the Philippines 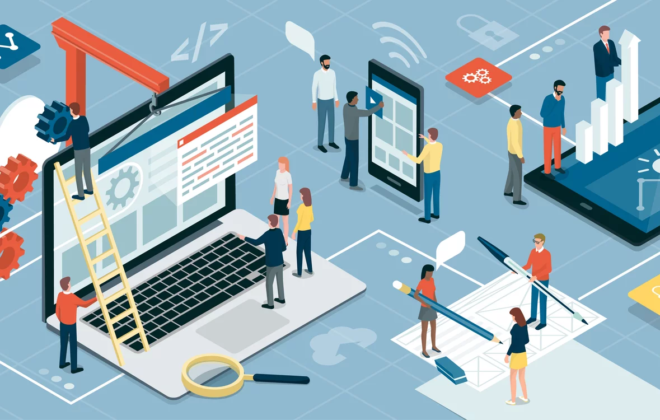 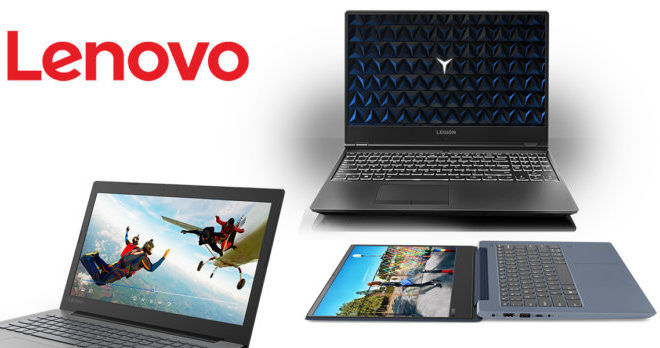