Home > Travel > 10 Of The Most Mesmerizing Places On Earth 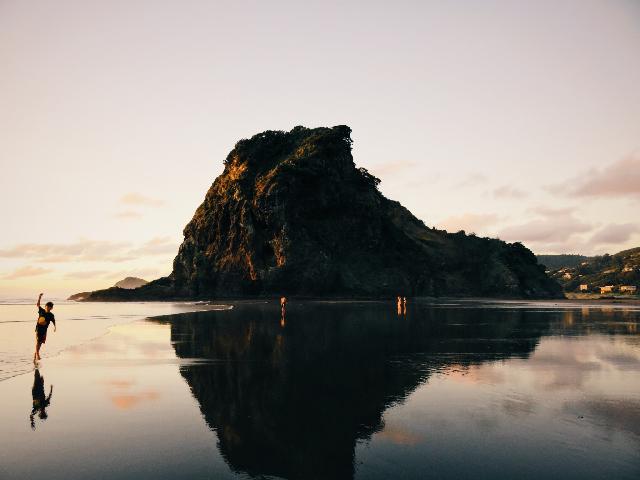 ContentWritersPH.com | 10 Of The Most Mesmerizing Places On Earth | We, humans, live on the most beautiful Earth. There is splendid nature, lovely sceneries, historical ruins, icy peaks, dreamy towns, and glittery cities. With so much to explore and discover, isn’t it time to consider traveling to the fascinating destinations? Here are ten such enchanting destinations to add to your vacation list.

Inspired by the sci-fi movie Avatar, Zhangjiajie National Forest Park in the Chinese province of Hunan is a must-see place. Non-floating gigantic pillar-like rocks and dense foliage amaze visitors from any part of the globe. The rocks are the result of many years of erosion. The rocky formations are a hallmark of Chinese landscape and feature in many ancient Chinese paintings. Southern Sky Column, one of the park’s famous sandstone pillars with a gargantuan height of 3,544 foot got rechristened “Avatar Hallelujah Mountain” in honour of the film. There are observation decks in the park to help capture the unusual rock formations.

It is no ordinary boat ride but an astonishing one that helps marvel at thousands of magical glowworms lighting up the ceiling. The starry wonderland of Waitomo Caves takes travellers to a galaxy of light-radiating glow worms. Arachnocampa Luminosa or the glowworm, is New Zealand’s best natural attraction. It gives the impression of an overhead sky full of stars. Explore it as a day trip or a weekend getaway.Rich in history and culture, Glowworm Caves also fulfils its commitment to the country for current and future generations.

A salt vista on Earth, Bolivia’s Salar de Uyuni is the world’s largest salt flat, a by-product of prehistoric lakes that evaporated long ago. Imagine a 4,050-square mile stretch of salt and the raised polygonal salt patterns almost extending to the horizon. Call it an expanse of salt or a surreal white surrounding, the mirror effect at Uyuni Salt Flat is incredible. Apart from the geographical wonder, the Salt Flat is a promising extraction site for salt and lithium. While local workers harvest these minerals, tourists have another wonderful treat here in the world’s first hotel made entirely of salt. Plan your trip here into a striking reflecting canvas.

This mausoleum in white marble is an ode to love. Commissioned by the late Mughal Emperor Shah Jahan in loving memory of his wife, it took 20 years of completion. An outstanding example of Mughal architecture, Taj Mahal in Agra is a blend of Indian, Persian, and Islamic art. A UNESCO World Heritage site, the monument is a magnificent symbol of historical India. Built across the Yamuna river, it took more than 20,000 workers from India, Persia, and Europe to build the mausoleum complex. Enhance your inter-city driving pleasure to Agra by getting roof racks installed on your SUV.

The Palace of Versailles, France:

Opulence is the word for the Palace of Versailles. The residence of French royalty, the expansive palace contains 2,300 rooms. It has been a World Heritage Site listed for 30 years. It is also one of the highest achievements in 17th-century French art. Architectural grandeur and political history are some of the major highlights of the Palace of Versailles. Built to impress, the paintings and sculptures at the palace had one goal only – celebrate the King! The musical fountains show is being held every Saturdays and Sundays till November 1st, 2020 whereas the musical walk in the heart of French gardens is open to the public till October 30th this year. So, book your tickets in advance.

It is not just a couple of stones making away into the pages of history. Stonehenge is a prehistoric stone monument that merits a visit. The history of 4,500 years is testimony to the engineering and building marvels of the Neolithic age. The purpose of the construction of Stonehenge is still a mystery though some schools of thought link it to a spiritual angle. Unshaped and hard sarsen stones, each weighing in tonnes, stand in isolation in an almost circular pattern. Lintels, station stones, altar stones, and slaughter stones have puzzled archaeologists and historians. A UNESCO World Heritage Site, Stonehenge, about 1 million people visit Stonehenge, every year.

A rainbow of stained glass, the Nasir al-Mulk Mosque in Shiraz is one of the most beautiful in Iran. Inside the “Pink” mosque, one gets to see thousands of ceiling tiles painted to pink. Persian rugs on the floor and a kaleidoscope of colors in every possible direction draw instant attention. The facade has Arabesque arches complementing the light show from the stained glass. Early morning is the best time to visit the mosque.

In the slopes of Andes mountains is the “lost city” of Machu Pichhu. It is a citadel of cut stone made with no mortar. Constructed around a large boulder, it gives a magnificent view of the Sacred Valley below. A 15th-century stone city, Machu Picchu has more than 700 ancient terraces that conserve water and limit erosion. Evidence of the Inca Empire, this mesmerizing place is an example of landscape engineering.

Egypt’s defining symbol, The Great Pyramid of Giza, located near the modern city of Cairo, is among the Seven Wonders of the World. The pyramids are solid masses of stone and have underground tunnels and burial chambers. Contrary to belief, there are no mummies in the pyramids of Giza.

Who will mind a walk in a colourful fairytale tunnel? Wisteria Tunnel at Kawachi Fuji Gardens, Japan, five hours from the capital city Tokyo defeats the definition of colour and grace to applause. The Fuji Gardens has 20 species of 150 flowering plants in white, blue, purple, pink and violet-blue. An extravagance of colours, Fuji Gardens, blooms in April and May. The autumn season further greets the eye with beautiful foliage.

These are the ten destinations across the globe that will mesmerize you with a fascinating history and thrilling adventure. With the lifting of COVID-19 travel restrictions, now is the right time to start planning and booking the trip. 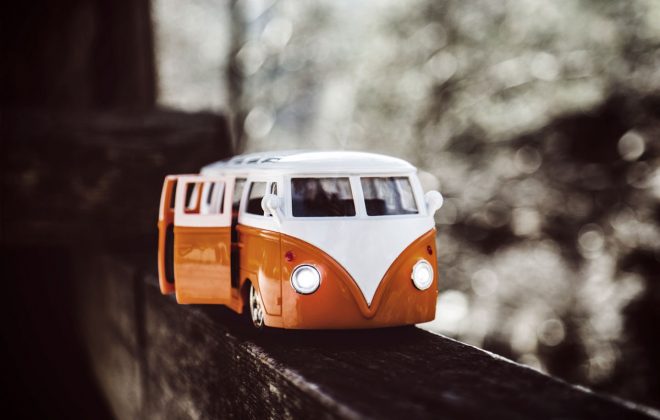 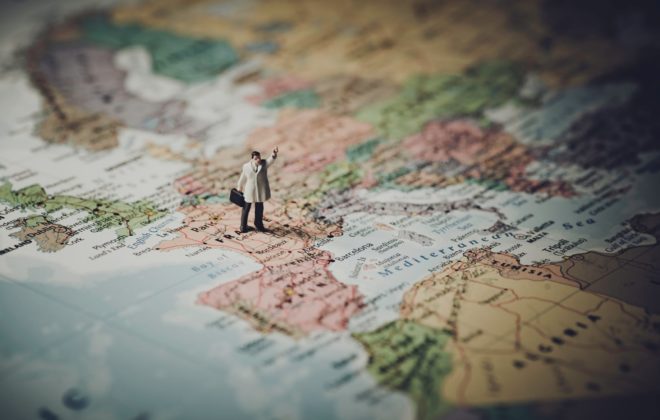 9 European Cities You Should Visit in 2020 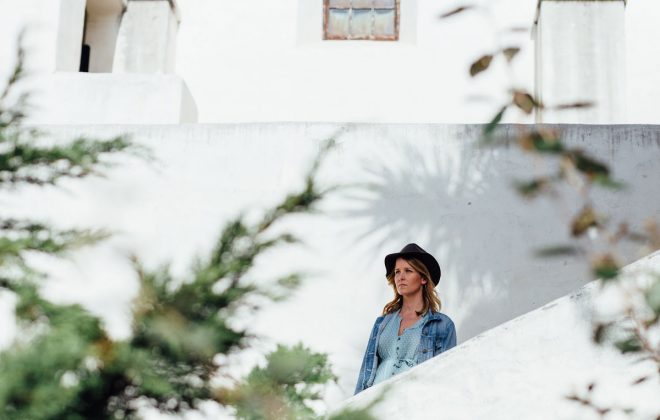