Being a freelancer is a trend that gives you a lot of freedom to customize your work habits. For instance, you usually won’t have work hours but deadlines, which is why you can work early in the morning or late at night, whenever you choose. Other than this, you can customize your home office in order to gain maximum productivity. Now, there are some people out there who still believe that a freelancer can work in their underpants from a living room couch (and, in theory, this may be true), people who have actually tried this know that they really need an office. With that in mind and without further ado, here are four productivity-boosting gadgets that you can use as a core for this new home office of yours.

A freelancer, regardless if it’s a designer, a copywriter or a programmer, spends the majority of their day using a keyboard. Therefore, the quality of the device matters more than you may assume. First of all, a mechanical keyboard has greater precision and speed than a membrane keyboard ever could achieve. While this may not sound as much, it’s also important to mention that since this is a device you’ll use every day, most of the day, even the slightest of advantages may turn out to make a huge difference. Second, this keyboard is also a superior choice for gaming, which is why you have no other choice but to go for it.

The next thing you should provide your home office with is a second (or a third) monitor. Regardless of what you do, there’s never enough workspace. Once you try writing a blog post without having to switch tabs or windows, you’ll see just how big of a difference this makes in your productivity. According to some estimates, the inclusion of a second monitor into your work process tends to make you about 35 percent more productive. This alone would be a reason enough to go for this investment, seeing as how the 35 percent increase definitely makes an amazing ROI.

Even if you’re working from home, chances are that there’s a roommate, partner or a family member lurking around. Sure, you can try adjusting your shift when they’re not at home or try to make some form of an arrangement but, then again, how fair is it to impose such stern rules on them in their own home? Isn’t it much easier to just get some quality noise-canceling headphones and solve this issue in a simpler and more elegant way? For those who like to walk around the office with a tablet in their hand, getting some wireless headphones sounds like a much better idea.

Speaking of wireless, getting yourself a wireless charger is one of the best ideas you can possibly come up with. Why? Well, even though you can just plug your smartphone or tablet into your computer’s USB port and charge it this way, this A) limits your maneuverability and B) is a slow way of charging a device. As for the sockets, they’ll usually be occupied (a computer, two monitors, speakers and several other devices might be already plugged in). As for the choice of the device in question, the revolutionary Wi-charges wireless charger sounds like the best of ideas.

The software that you decide to use is an incredibly important factor, yet, it’s also something that depends on the industry. When it comes to hardware, at least when it comes to the above-listed four devices, they’re universally useful to freelancers, regardless of their line of work. For this reason alone, it might be worth your while to set aside a bit heftier home office budget. 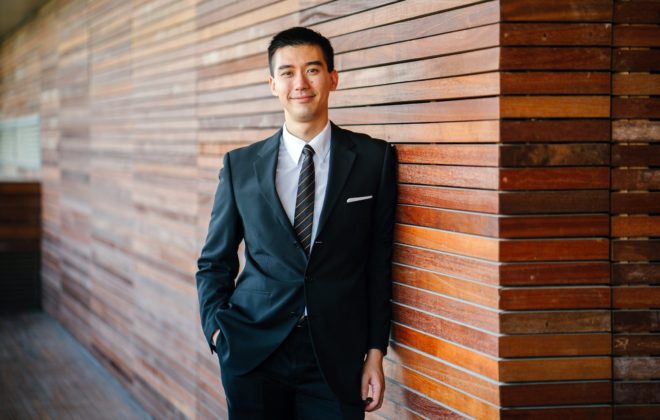 7 Ways You Can Make Yourself More Employable After COVID 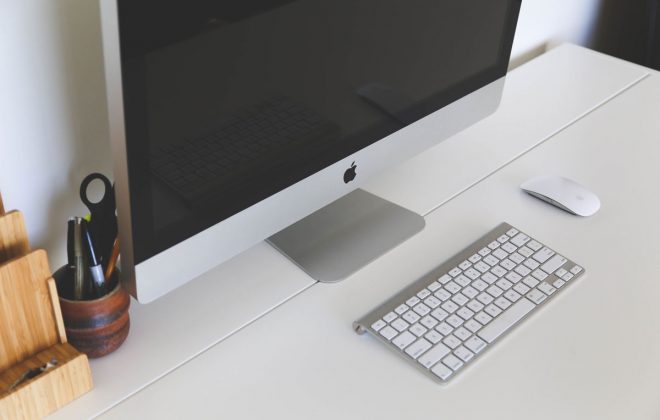 5 Tips To Help You Set Up An International Business

Hot Tips for Finding Freelance Work in the Philippines